I left Shetland in 1988 to be an Actor. Since that time that’s what I’ve done … amongst a range of other things, which include playing Bass Guitar with Portobello Ceilidh Band from 1989 ’til 2019.

I love to work in front of a lens. Through work in Theatre I’ve developed a capacity for stillness that let’s the viewer finish my thoughts.

In pursuit of fine roles and a presence I’ve made and helped make short film works in particular with Relentless Film Collective in Edinburgh. I like to get involved in post production too.

Some of these films are below >

A darkly comic short about a man plagued by noise

When a young lad is kidnapped the truth of his situation is ultimately disclosed.

Other work includes my favourite screen role as Father in ‘The Taxidermist’ which won a BAFTA for editing. 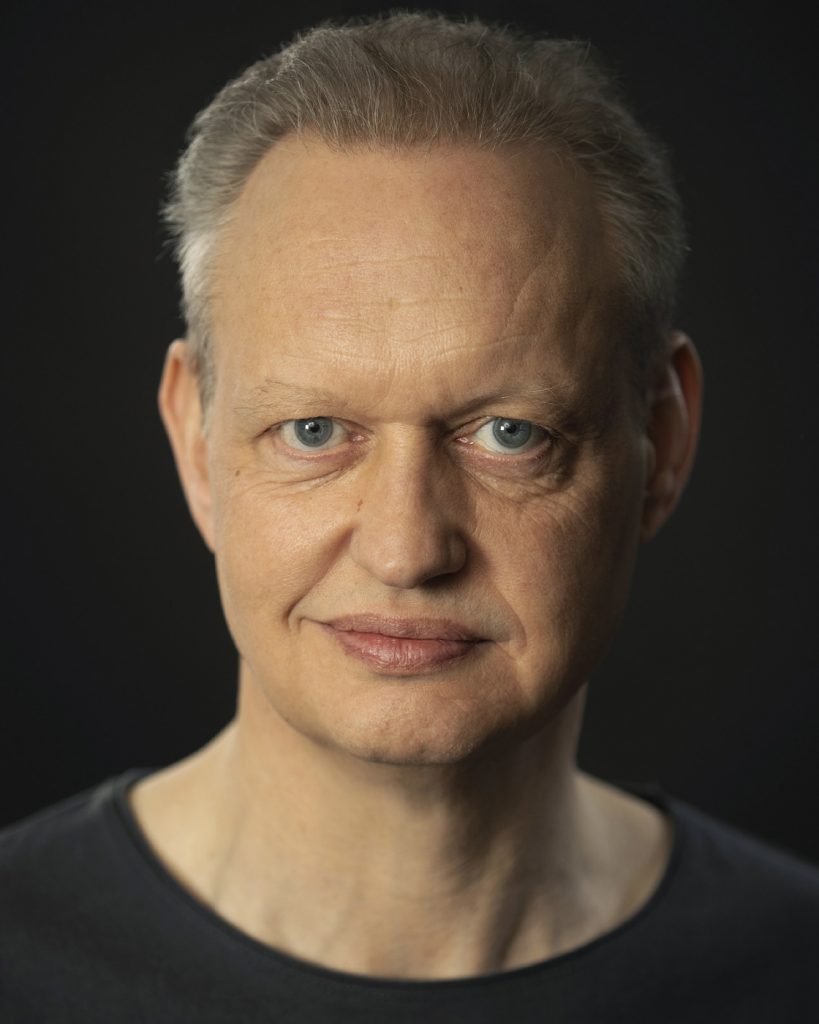 You can contact Robert Williamson here, for acting and voiceover roles.